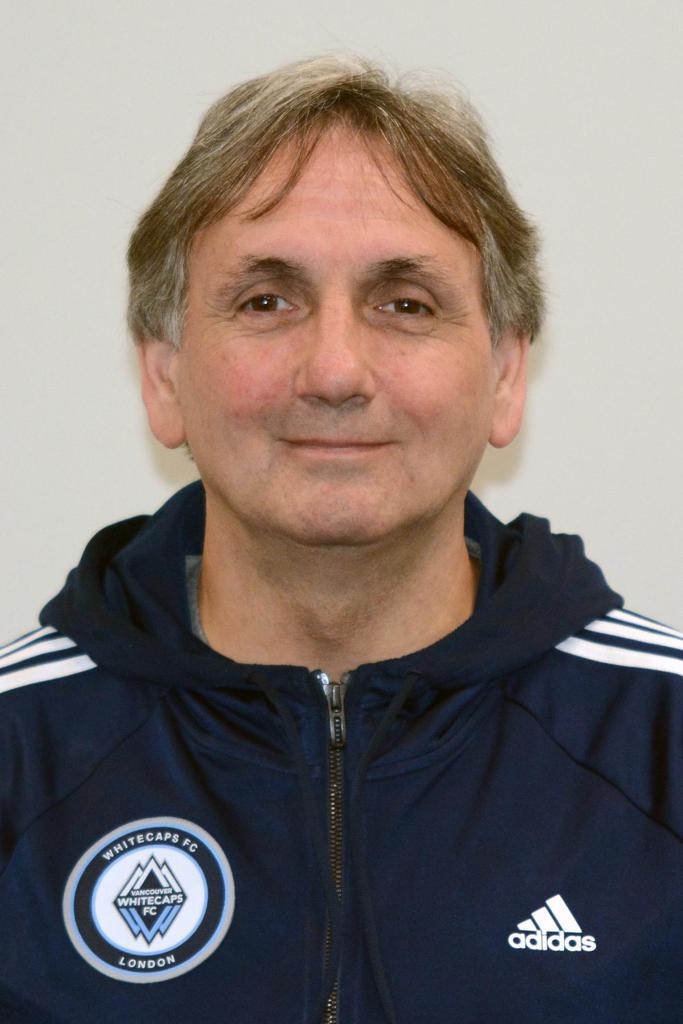 Whitecaps London is happy to announce David Peak as the Head Coach for the U17 OPDL Girls. Dave will also continue to head coach the 2007 OPDL Girls as they enter their U14 season.

David holds a National A Licensed, hails from Manchester, UK. He has been involved with coaching in Southern Ontario for over 35 years both at club level and with Ontario Soccer.

Dave’s resume includes coaching both Regional and Provincial programs for boys and girls as well as coaching at U17 Canadian National Team camps.

Players under Dave Peak’s tutelage have gone on to all levels of success at National Team level, US Collegiate level and even Professional.