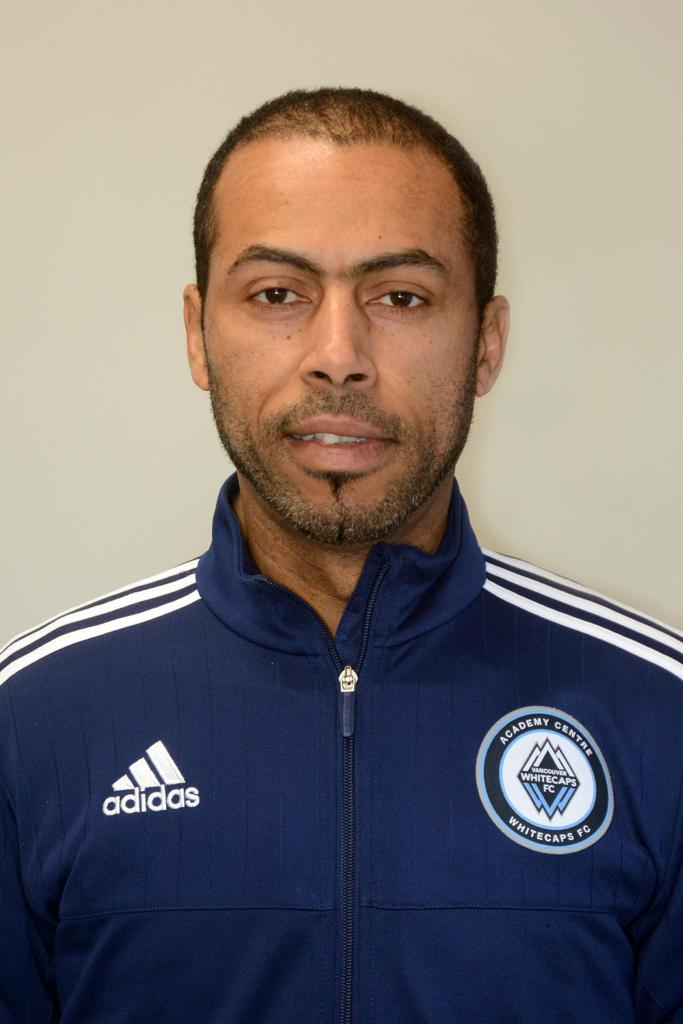 Garrincha has an extensive playing and coaching background.

He also holds a National B Licence in addition to his UEFA C.

He is a former coach at SK Beveren, RSW Waasland and Lokeren in Belgium. He was also Head Coach and Coordinator of Benfica Soccer Schools in Toronto and Owner at Academy Garrincha.

He Played for Benfica and the Portuguese National Youth teams and in Belgium. He participated at the European and World Youth Championships.

For the last 2 years, Garrincha has coached multiple age groups at Whitecaps London and his U14G (2006) OPDL team saw 2 players reach the last phase of the PSC (Provincial Screening Competition).