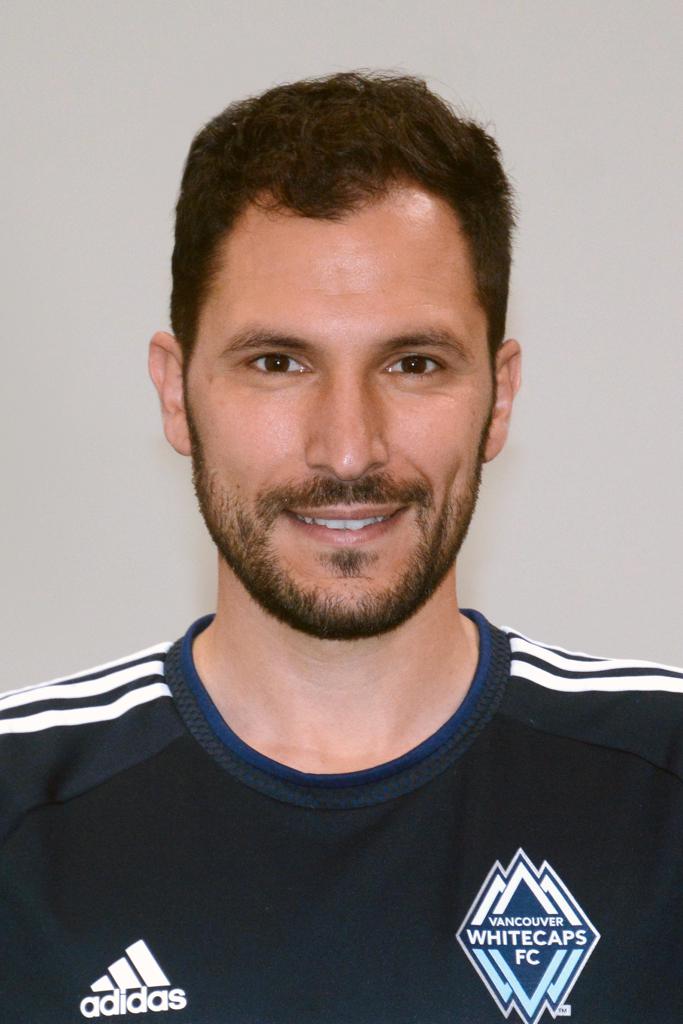 Gonçalo is a UEFA A candidate coach from Portugal.

Pinto also coached with CR Vasco da Game from Cape Town where he was Performance Analyst and Assistant Coach for the 1st team playing in the professional 2nd League. He also coached the U12 Boys at their Academy.

Last season, the U15G (2005) OPDL team saw 3 players reach the last phase of the PSC (Provincial Screening Competition) and also finished Top 6 in the province of Ontario in the Talented Pathway.