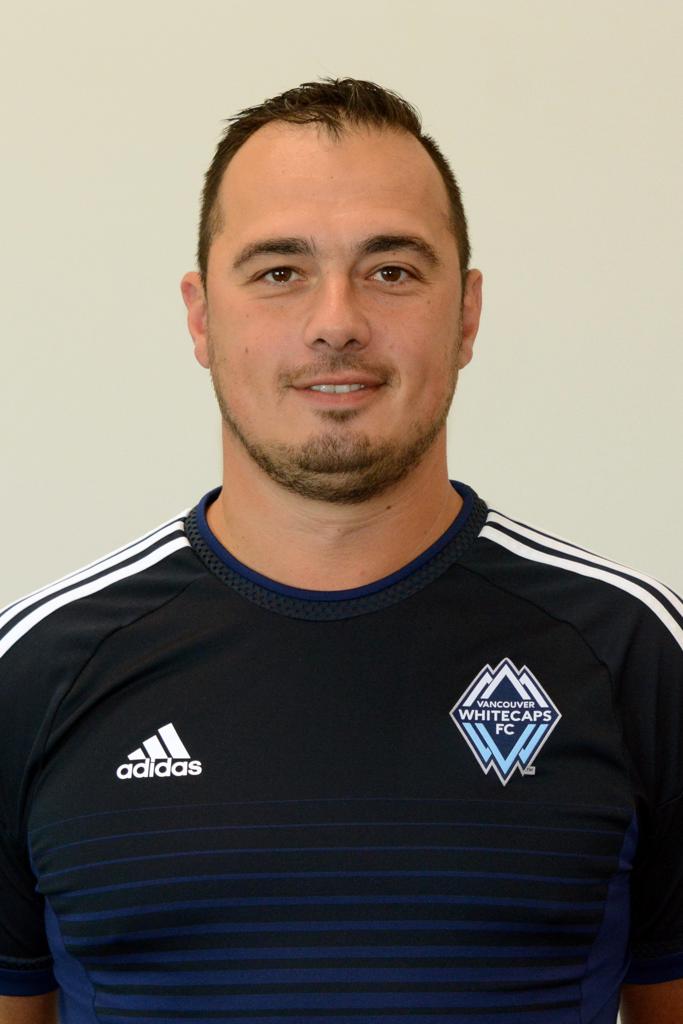 Whitecaps London is pleased to announce that Greg Rebelo will be Head Coach of our 2010 and 2011 Boys Programs.
Greg has extensive experience both as a Player and Coach in London and Area. We are excited to have Greg on our Team.