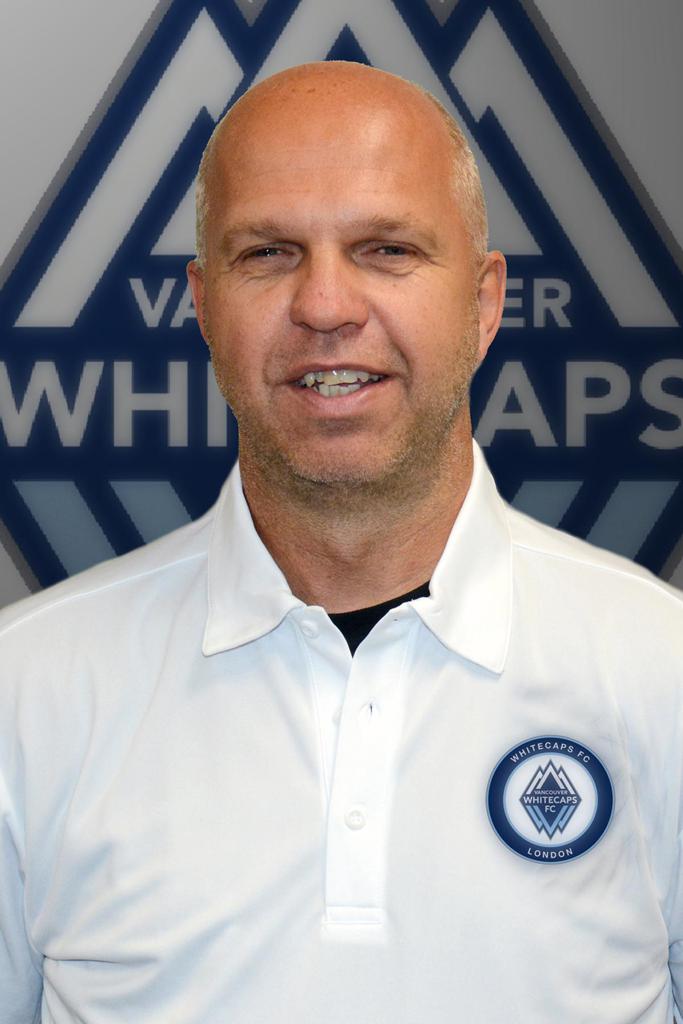 Our Club is excited to have Jeff on Our Coaching Staff.

‘Jeff Cambridge has a proven track record as one of the top coaches in Ontario, and with his background as a former professional and national team player, he brings so much to the program,’ says Technical Director Mike Ayyash.

Coaching
OSA Provincial B, OSA Learning Facilitator
Only coach to win back to back Ontario Cup championships with two different age groups consecutively.
Won Silver at Canadian Championships with u-16 team