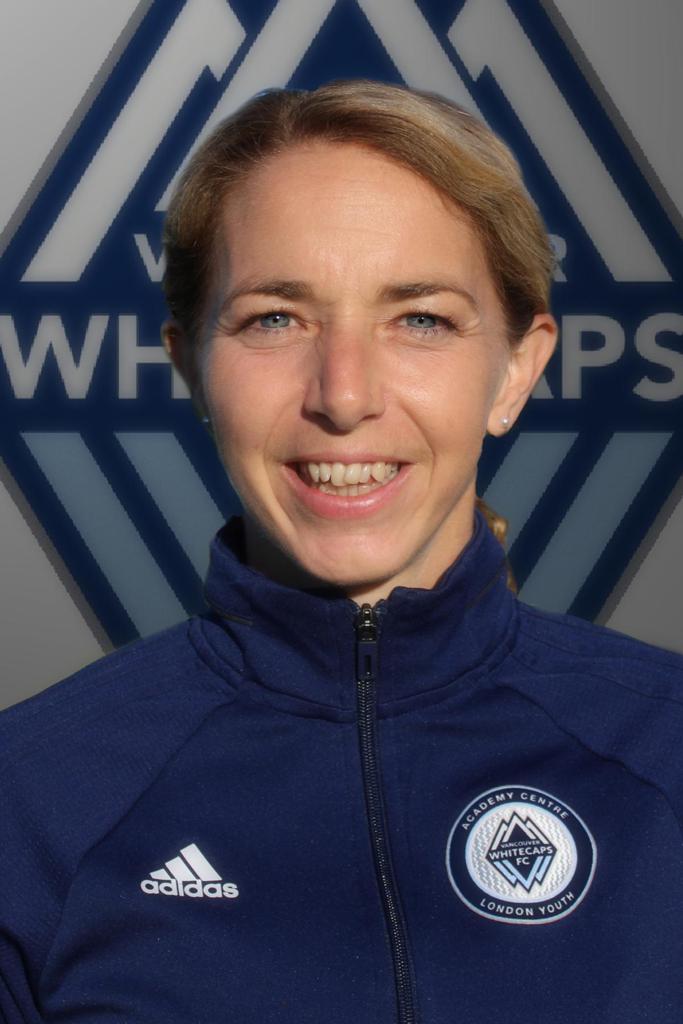 Meet 2005 OPDL Girls Assistant Coach Laura Paturel. Our Club is excited to have Laura on Our Coaching Staff.

Laura Paturel is a secondary school teacher and has been teaching French and science and coaching soccer with the Thames Valley District School Board since 2000.

Laura Paturel played on Western University’s Women’s Team from (1996-2000) and was named an OUA (Ontario University Athletics) All-Star in 1998 and 1999. While living in France between 2003-2006, she played for the Club ES Cormelles which played within La Fédération Française de Football Division 2. She has more than 20 years experience playing at the women’s premier and first division level in London, and continues to play with the Byron women’s first division soccer team and the Marconi Women’s Masters Team. Laura holds a National Coaching C License as well as B.Ed., B.Sc. Honours Kinesiology.