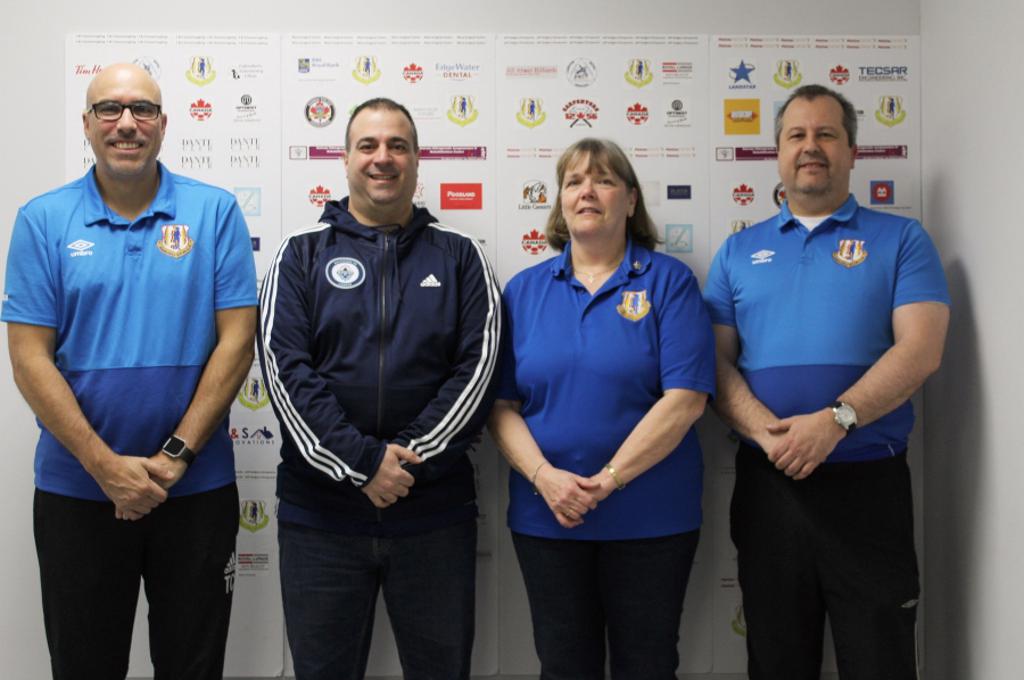 The Sarnia Girls Soccer Club is celebrating four decades. The organization is marking its 43rd year in existence.
With over 100 girls only teams registered for the 2018 season and almost twice as many coaches, it is one of the largest all-girls sports organizations in Southwestern Ontario, according to club president Susan Carnegie.

“We are very excited to announce our affiliation with The Sarnia Girls Soccer Club. From the top down, Vancouver Whitecaps FC has been a strong supporter of female soccer programs across the country and this affiliation ties it all together at the local level” said Whitecaps London president. Abbi Lezizidis

Whitecaps London is a London, Ontario based High Performance Soccer Club and an OPDL license holder. Whitecaps London is also a recipient of Ontario Soccer’s Gold Club Excellence Award and is headed up by technical director Mike Ayyash, a Canadian “A” licensed coach and Vancouver Whitecaps FC Ontario head coach.