Sarnia FC is our Newest Affiliate 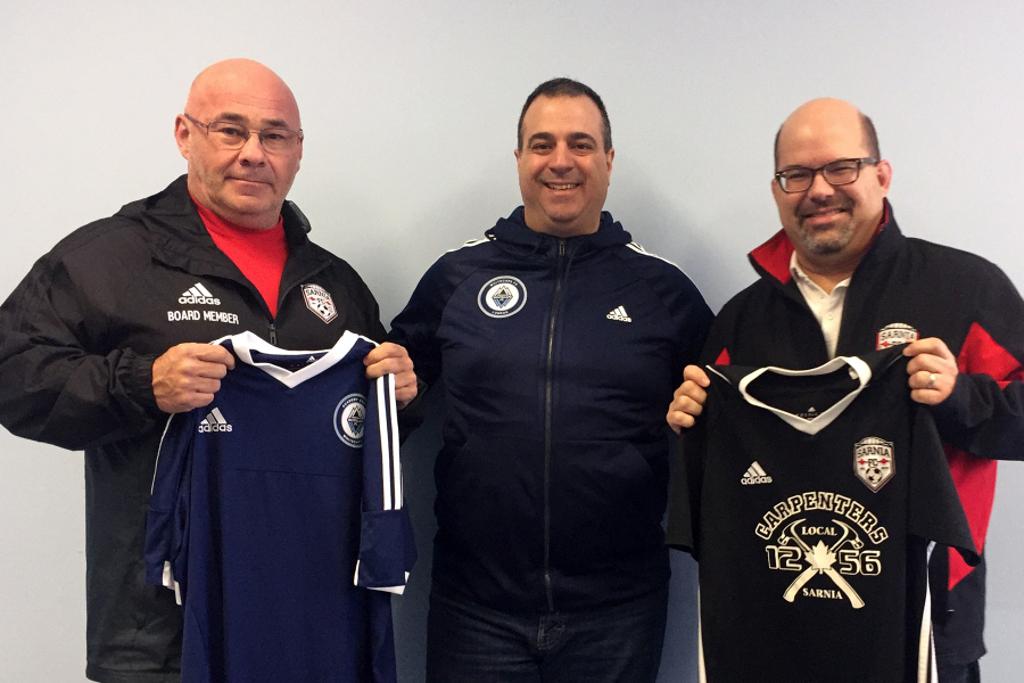 LONDON, ON – Whitecaps London is pleased to announce their continued Ontario Player Development League (OPDL) affiliation agreement with the Sarnia FC Soccer Club. The agreement will give players with Sarnia FC opportunities in the OPDL.
Sarnia FC provides Sarnia area boys & girls with the opportunity to learn, play and enjoy the game of soccer at the level of their ability.

The club consists of a dedicated group of volunteers and provides the opportunity for boys & girls from the ages of 4 and up to play soccer. In the summer season, 1300 boys & girls register and play soccer through Sarnia FC. During the winter season, we have approximately 400 players involved in Indoor Soccer and Futsal.