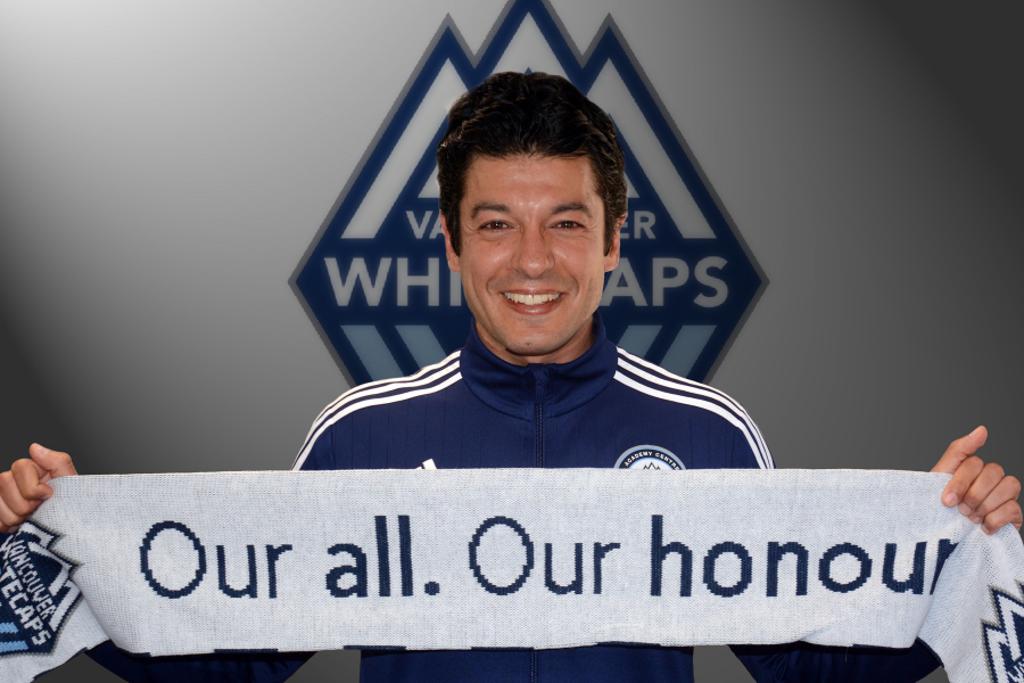 Mike joined us in April and we are thrilled to have him in London. In just a short time Mike has made a huge impact on our Program.
Mike is Technical Director of our club Whitecaps London.

Mike has recently attained his CSA National A License. He joins the Whitecaps from Nova Scotia where he was a lead coach in the Whitecaps Soccer Nova Scotia Academy centre working with the Boys residency prospects program and Girls rex program, as well as Director of Coaching and Player Development with the Bedford Soccer Association, Nova Scotia from 2009-2017. He also recently acted as an assistant coach with the Nova Scotia Nova Scotia Men’s Canada Games from 2015-2017.

“We’re really pleased to someone of Mike’s quality and character join our club and help us lead the development of our Southern Ontario programs,” said Whitecaps FC director of soccer development Dan Lenarduzzi. Not only does he have the experience and talent on the field, he also brings the character and personality to build and engage our relationships with local clubs to help us grow our programs and grow the game in Southern Ontario.”