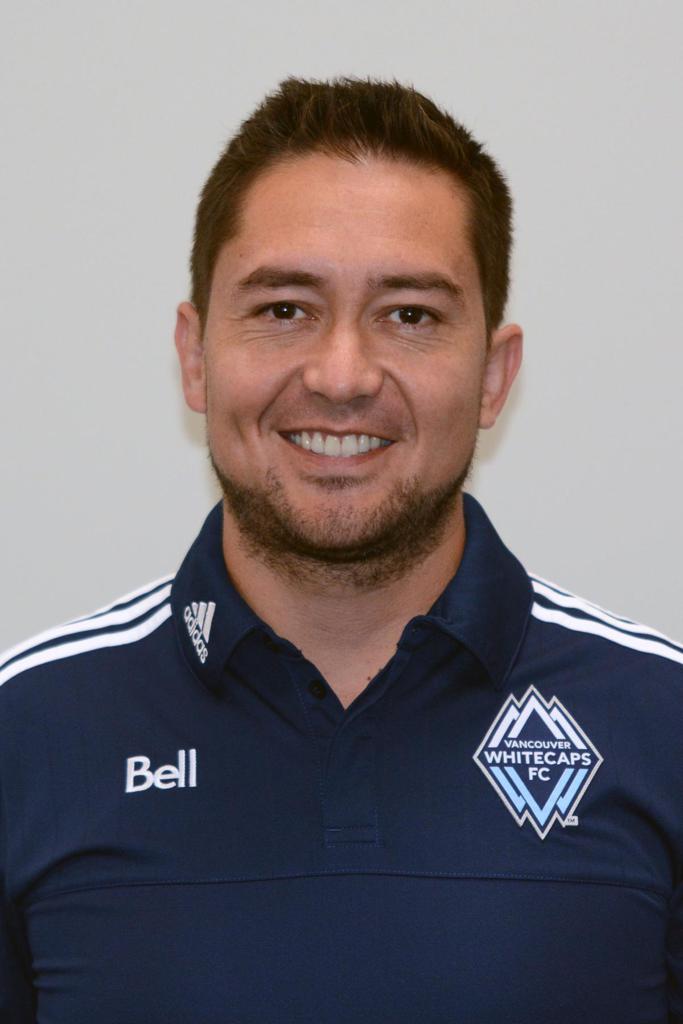 Whitecaps London is happy to announce that David Rojas has been appointed Head Coach of our 2007 Regional Girls team for the 2019/2020 Season.

More information about David can be found here

'David has assisted several teams in our club for a year, learning our methodology and curriculum and is now ready to step into a head coaching role,' says Technical Director Mike Ayyash. 'David is a dedicated coach with a great mature temperament and we are very happy he is coaching the Regional team'.

As an OPDL club, Whitecaps London has automatic spots in the Western Regional Soccer League where our girls get to compete with clubs from outside London next summer.

'Young players develop at different rates, some players may not be ready for OPDL this year but that does not mean they cannot be ready in a year or two,' says Ayyash. 'The Regional programs are very important. They allow promising young players to continue developing in our program with our coaches, using the same methodology and session plans as our OPDL teams, as well as allowing them to compete against teams from other Regions in Southern Ontario on a weekly basis.'

Players have gone from Regional programs into OPDL and also in the opposite direction.

'Some players eventually make the jump to the OPDL, and in some cases some players move from OPDL to Regional as development is not linear. The Regional programs are key in this process so players have the opportunity to stay in the program and continue on their pathway'.

Regional players can be designated as OPDL Developmental Players within the club, allowing them opportunities to train and play with the OPDL team if they show enough progress.

'It really is an open system where we continue to monitor players at both levels and always assesses and reassess the next step in their development.'