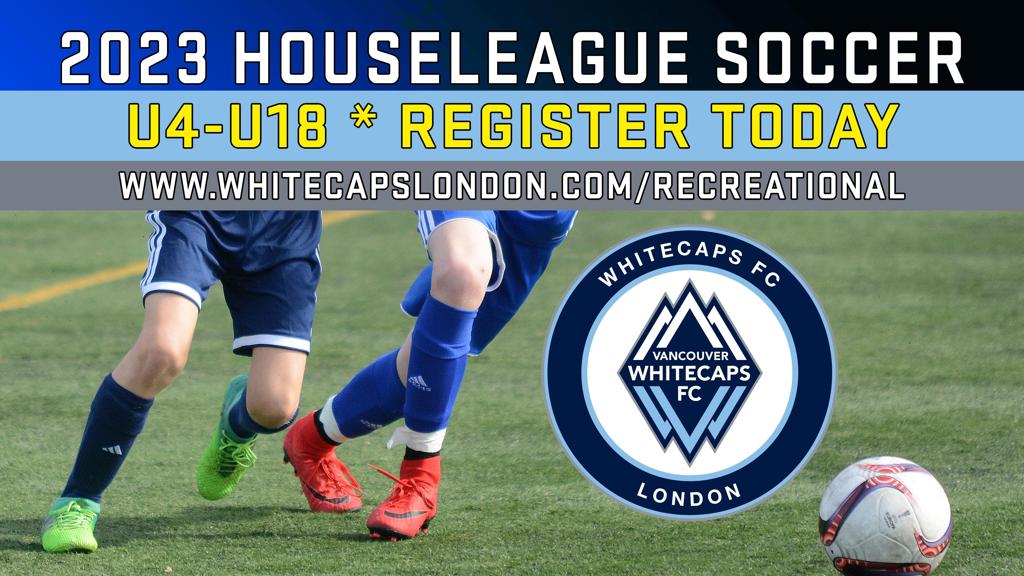 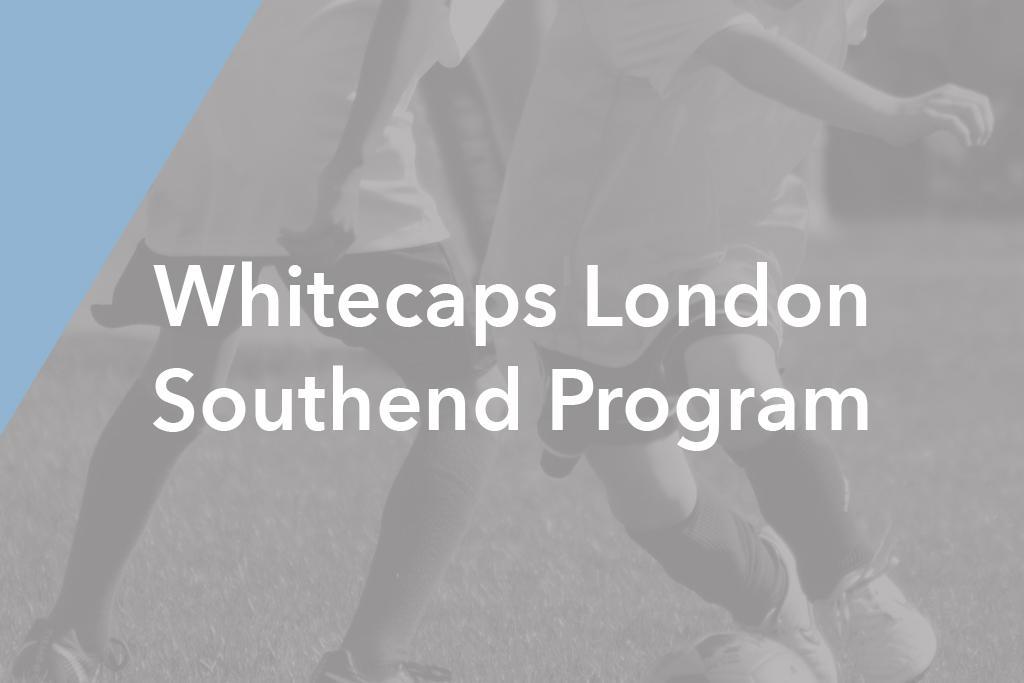 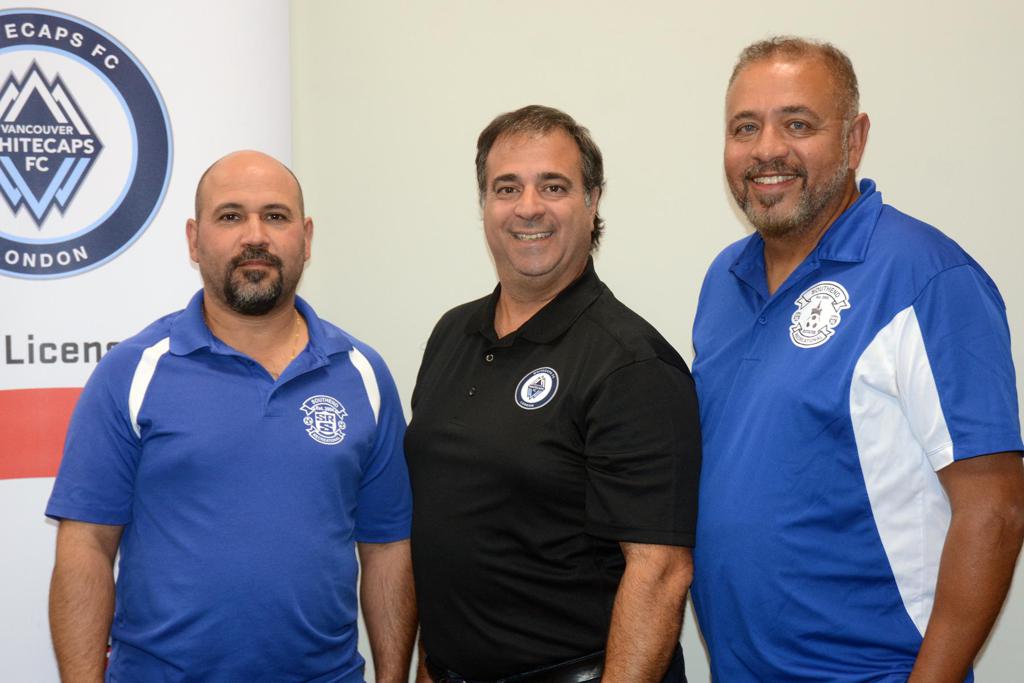 Southend Recreational Soccer Club is a not-for-profit organization that has been operating recreational soccer in the South London community since 1974. In 2019 Southend operated with over 40 teams and approximately 650 players.

Whitecaps London is a not-for-profit club in Southern Ontario that is part of Ontario Soccer and the OPDL talented player pathway, with direct links to Vancouver Whitecaps FC of Major League Soccer.

‘We are absolutely thrilled to merge with such an outstanding club that has been such a vital part of grassroots soccer in the south end of the city of London for over 40 years,’ says Whitecaps London Club President Abbi Lezizidis. ‘These children will see so many benefits of coming into the fold of both Whitecaps London and Ontario Soccer.’

‘Southend kids will have a unique opportunity to enjoy the Whitecaps development programs all year round, including winter programs,’ says Southend President Luis Santos. ‘We at Southend are very excited about this merger.’

Whitecaps London was awarded the National Youth Club License this year, 1 of only 39 Youth Clubs in Canada to receive this distinction. It recognizes the Highest Possible Standards a Youth Soccer Club could have in place. Adding a full recreational program to the club’s operations is a big step forward.

‘This is a great addition to our programs as we look to continue our growth,’ says Whitecaps London Technical Director Mike Ayyash. ‘We are very happy to work with like-minded people who share the same vision as our club and help grow the game of soccer in Southern Ontario’.

Whitecaps London will announce dates and details for the Recreational Program and open registrations at the end of August. Winter Recreational Programs will start in early November with further announcements and information meetings planned for the fall.